All You Need To About Madhya Pradesh Assembly Elections 2018

Scheduled to happen on 28th of November 2018, Madhya Pradesh’s elections are of national importance. Contributing to almost 29 Lok Sabha seats, the winning party of MP has a significant advantage in the national politics. Madhya Pradesh is under BJP’s service from the past 5 years and holds 165 seats out of the 230 while Congress, the principal opposition holds 58 seats.

BJP has a stronghold in MP and is in power for four consecutive terms. The party is led by Shiv Raj Singh Chouhan, the current Chief Minister of MP. Congress, on the other hand, is desperately trying to win in the state where it had secured a victory in 2003.

Given the situation in the state, it does look like Congress beating BJP in Madhya Pradesh is an extremely difficult task. There are many backdrops in the BJP service in the last tenure and there is a significantly larger portion of the population that are in opposition of the party as of now. Some of the decisions like Demonetization and GST have affected farmers and also the middle and lower class population of the state.

READ MORE: MANOJ TIWARI JI! PREPARATION IS OVER! GET READY FOR ACTING IN LS ELECTION 2019

The BJP in the 2013 elections has polled approximately 40-45% of the upper, middle, and lower income group votes, and 44% of the poor votes. Due to the catastrophic effects of the decisions by BJP, the party might lose some of the support from the middle, lower income group and poor voters. This loss, even if isn’t catastrophic might make some difference in the upcoming elections. And this difference can effectively become an advantage to the Congress at a national level.

Congress, whose vote bank mostly lies among the middle, lower income groups and the poor, might gain a better support this time. After the farmers strike in Madhya Pradesh, the popularity of BJP party was down by many levels and added to the distrust in the government. In addition to these, the issue of unemployment in the state still haunts the government. The lack of proper industries in the state is making many of the young graduates from the state move to closer metropolitans in Maharashtra, Andhra Pradesh, and Delhi.

Though an alliance formation between Congress and BSP, another party that holds popularity in some regions is in support of Congress. The party though holds no power altering seats in Madhya Pradesh has an ideology that could receive support from Congress party more than the BJP. Another significant determinant that can alter the results of the upcoming elections in Madhya Pradesh is Caste, but the factor is seeming to diminish little by little in the past years.

READ MORE: 22 INDIAN POLITICIANS WITH THEIR CRIMINAL RECORDS| YOU DECIDE NOTA OR NOT

So, a victory for Congress while seeming difficult is not impossible in MP. The BJP campaigning might help boost its popularity in the state but will not become the sole factor that can result in its victory. The results of opinion polls by various media agencies and websites also displayed mixed results. All these factors make the upcoming elections highly spine-tingling and climactic. 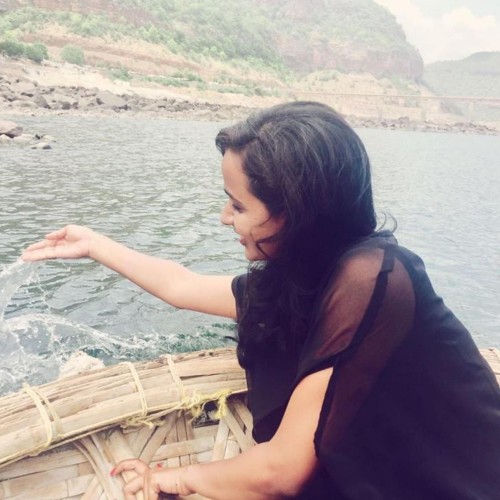 An entertainment enthusiast who loves to surf the internet, read interesting topics and share them with the world. I’m a foodie, a tech lover and a fashion fanatic who genuinely loves to keep myself updated about the latest trends.

Ten Things That Make Me a Fan of Dr. Kumar Vishwas

Surprising Interesting Facts About Rahul Gandhi That No One Knows

Manoj Tiwari Ji! Preparation Is Over! Get Ready For Acting In LS Election 2019