The Avengers vs The Justice League: Marvel Universe vs DC Universe

You may have a stash of superhero comic books you collected as a child. You may even have a few vintage Batman toys in your childhood treasure box. Superheroes were fun. Superheroes were amazing. And guess what–superheroes are still “in.” Chances are you’ve seen at least one Marvel universe or DC universe movie in the past few months–maybe even this very day. Everywhere you turn, there is something superhero related, and most likely, the superhero can be found in one of  these two comic universes:

The first Marvel Comic was published in October 1939. Since then, other than an almost-bankruptcy in the mid 1990s, the universe created in Marvel comics has exploded. It didn’t take long after the first Marvel comic book was released to jump on the film bandwagon. In fact, just five years after its comic book debut, the first Captain America movie was released (1944). Since then, 59 additional live-action Marvel based movies have been (or will soon be) released. Captain America, Spider-Man, Iron Man, Thor, and other Avengers have all been featured in those films; the X-Men, Wolverine, and The Fantastic Four are among other beloved Marvel comic book superheroes to hit the big screen.

In addition to live action movies, today there are eleven Marvel TV series (with more on the way) spread throughout ABC, Netflix, HULU, Freeform, and the soon-to-be Disney streaming service. In the past there have been numerous other television shows based on Marvel Comics.

DC Comics has been around since 1934 under several different titles and ownership. Superman, the first superhero-type character,  was introduced to readers in 1938. The first DC Comics based movie, Superman and the Mole Man, came out in 1951. Including upcoming movies, there are now 34 live-action movies based on DC comic book characters. Over the years, we’ve enjoyed numerous movies with some of our most beloved superheroes: Superman, Batman, Supergirl, Wonder Woman, Green Lantern, and several of the other Justice League characters.

DC, like Marvel, has capitalized on the success of their movies and built an empire that includes a history of highly successful live-action and animated television shows, and newer successful shows on The CW, FOX, CBS, and Syfy channel. Several new series will soon be released on the DC Universe streaming service as well as Epix and HBO. Ironically, what is now called DC Comics, was at one point close to bankruptcy. It’s nice to see that the superheroes have prevailed. Today the DC Universe is alive and well.

Between the Marvel Universe and the DC Universe, there are a lot of superheroes and a lot of money going into corporate pockets. But which of the two universes would win in a Battle for Market Shares?

Comics. The big money starts with the comics themselves:

Marvel’s best-selling comic book series is Spider-Man, with sales at around 360 million copies, followed by X-Men (270 million copies), and Captain America (210 million copies); DC’s top sellers are Superman (600 million copies) and Batman (460 million copies). And these are just a few of our favorite superheroes. So many other characters have huge fan bases, adding to the total net worth of their respective universes.

In the Battle for Market Shares, DC Comics is the clear winner in the comic book department with its most memorable superheroes, Batman and Superman.

We’ve already established that the number of movies produced for each universe is awe-inspiring. Not all of the earlier films enjoyed the success the movies are experiencing today, but the first blockbuster superhero movie, DC’s Superman (1978), brought in over $300 million. DC has since grossed $1 billion with its Batman film, The Dark Knight Rises. And Marvel has grossed over $1 billion from several of its movies, including the #4 top grossing movie of all time, Avengers: Infinity War, which grossed over $2 billion dollars. Six of the 50 top-grossing movies of all time are Marvel movies, and two are DC movies.

It appears that Marvel scores one in the Battle for Market Shares in the movie category for top grossing films.

Both universes have capitalized on licensing their brands in diverse ways:  clothing, toys, video games, and even amusement park rides abound for both universes. It seems as though both Marvel and DC are equally everywhere. But when it comes to the actual numbers, Marvel’s Spider-Man licensing fees alone bring in over $1.3 billion and The Avengers’ fees bring in $325 million; on the other hand, DC’s top licensing fees come from their Batman franchise, bringing in $495 million, followed by their Superman licensing fees at $277 million.

It appears that for now, in the Battle for Market shares, Marvel wins the licensing round as well.

With wins in both movies and licensing for Marvel, and only a single win in comic books for DC, it appears that we have a winner in the Battle for Market Shares. For the moment, Marvel is on top. (But rumor has it that DC is just getting started with their market push. Where Marvel has had an amazing run of Avenger-based films, DC is just getting started. So who knows who will be on top a year from now or ten years from now. But if the next 80+ years is like the last, it’ll be fun to see!) 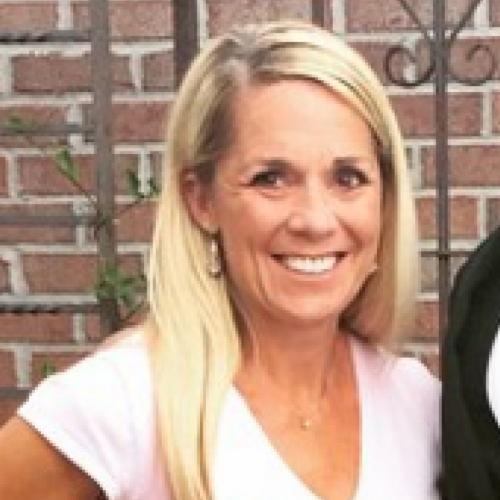