csince a long time considering its one of the major projects being done by King Khan. Even the posters are quite intriguing and make you wonder, what exactly is going to happen in this movie?

All the fans are on their toes and all set to watch this movie. The trailer and the released songs have got a tremendous response from the audience. This one is a special movie for Shahrukh as his son will be watching his first movie with his dad in it. Even the trailer was released on King Khan’s birthday. Anushka and Katrina also play important roles in this film and its is special for them too, working with one of the best stars in the industry.

To catch you up with the juicy details and rumours going around along with some facts about the movie, we are all set.

As it says on the posters, the movie is all set to be shown on hundreds of screens across the country with thousands of fans with their pre-booked tickets. Promotions are also going on with energy and enthusiasm brought in by the three main stars and of course our very own Salman Khan.

Shahrukh is vigorously promoting Zero is every way possible. He will be seen on Big Boss as well, not once but twice to promote the movie along with Salman. The lady stars aren’t yet confirmed to be there but Shahrukh might go in to meet the contestants and further promote the movie. This won’t be the first time, King Khan has done this. Otherwise also, we will see all the stars promoting the movie through every medium possible. Nonetheless, you will be updated with everything.

As it is clearly visible from the posters, Shahrukh plays a physically challenged man with short height. His character has very special relationship with other female characters in the movie. Anushka’s character is what has been in rumours for a long while. Its is known that her character was made sure that no information leaks about it.

We got to know that she plays a scientist with a disability when she is shown with a wheelchair in the poster. On other hand, Katrina looks all glam in the movie with rumours stating that she has her own song sequence as well. All three roles seem to be quite strong in their own way and the movie isn’t focussed on just one. Of course we have, Salman Khan in a cameo role which is like getting an added bonus over everything else.

Any proper music hasn’t been released yet but we can see in the trailer that the soundtrack is pretty good. We can even see both Shahrukh and Salman dancing their hearts out in one song. We will definitely have a few sad songs, a few jolly ones too. Its is said that we might get a Kawali too that features our king Khan.

The stars themselves haven’t really been quiet about the movie but have definitely kept few things under wraps about the movie. Otherwise, they have been dropping hints here and there to create that up roar for the movie. The reunion of the three stars when they have already done a great movie together, the expectations have reached really high in the minds of the audience which is why paytm movies coupons are also already out for this one. Katrina Kaif’s look was released way back in her all back outfit and dark eyes which made people wonder about her allegedly bold role.

We all already know how Shahrukh is an international star. He isn’t the king of hearts in India but abroad as well. Fans have been following him around Orlando as well where he has wrapped up his shoot. This mean we can also expect a few international locations as a stage in the movie. The climax has actually been shot at Universal Studios. This one will be the perfect treat being served at Eid for all the fans.

The expense/ budget of Zero Movie

As media has found out, this one is the most expensive films that Shahrukh Khan has made till now. His Ra.One also wasn’t a 100 crore project when this is a 200 crore project. It has been shot in various location in India and the USA with many underwater shots and outdoor shots. Visual effects own the movie in a way as Khan is playing a Dwarf. He is not interested in making any of the mistakes he did with Ra.One so he has geared up well. This is for sure that the movie can’t benefit by just entering the 100-crore club, 300 crore club is its goal definitely.

Why to watch this movie?

As we have already laid down everything for you which should give you enough reasons to watch this movie. When something big comes up like this with all the great actors coming together on one screen, its definitely worth watching and spending some money on. 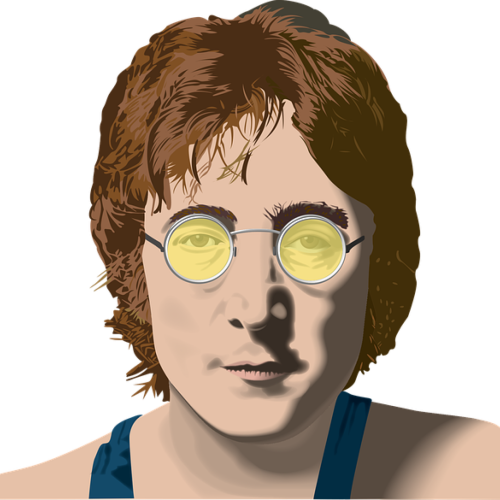 Dear Haters! You should Learn these 10 Life Lessons from Sidharth Shukla