Motorcycling – You Think You Know All Statistics And Facts About?

Love for motorcycling is not new.

Even after so many years, the craze hasn’t dwindled. Motorcycling facts and history goes back to nineteenth century when the first riding car or popularly called the petroleum Reitwagen was designed.

Built by the German duo Gottlieb Daimler and Wilhelm Maybach in Bad Cannstatt, Germany in 1885, it was the pavement to one of the greatest inventions world has ever seen.

Today, motorcycling and motorcycle industry has transformed by leaps and bounds. If you are a motorcycle enthusiast, you must have travelled the world to notice how diverse motorcycling culture has become.

In the west, people are absolutely mad about motorcycling. It is not only treated as a mere means of utility, rather more of a passion and fun.

Asia on the other side, happens to be the biggest motorcycling market, with India and China leading the way. The growth in these markets is largely driven by the mammoth population these countries have.

Rise in traffic woes and huge density of middle class consumers are some of the other factors that are behind the trend.

Roughly 90% of the consumers here buy motorcycles for daily travel and work.  The rest mainly comprise of young population who use it for fun and leisure.

See this wonderful infographic on motorcycling – Interesting facts and statistics to know more ; 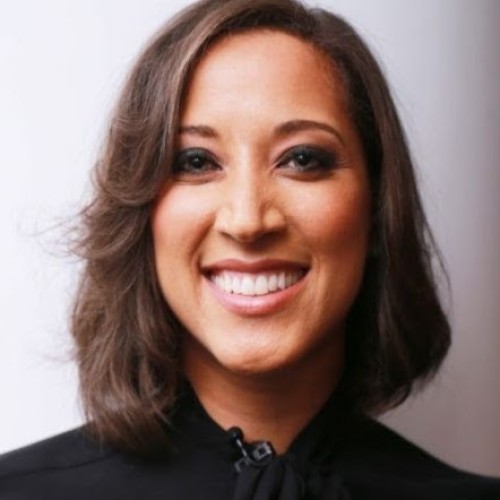 I love all things fun. Drop in sometime and you’ll know what I mean :)For living and out of passion, I write and blog. I am currently contributing to Meddentsafety and other top blogs.

If You Want to Buy Land, Here Is What You Need to Know

Full list of rodents in Alphabetical Order: Facts about every species