Cancer, Vision and Your Eyes: How All of These are Interconnected?

Cancer; in any part of the body, can affect the vision and eyes in many different ways. The onset has been identified to trigger neurological and vision problems and even its treatment can cause many different eye anomalies.

Common eye diseases like; double vision, blurriness and many other visual disorders are early warning symptoms of eye cancer that at times are mistaken for brain tumours or specific eye cancers. But, how any form of cancer can affect the eyes?

Anatomy of the development:

Cancer tumours produces excess proteins and hormones that enter the bloodstream, circulates all over the body and affect different organs and tissues, other than the cancer area itself. The response of immune system to a tumour results in various collective symptoms known as Paraneoplastic Syndromes. These are degenerative conditions which affects the nervous system. There’re four different categories of Paraneoplastic syndromes associated with skin, nervous system, blood cells and endocrine glands.

Since they can affect the nervous system, loss of muscle control is a common symptom which hampers the vision and overall ocular health. Uncontrollable eye movements (nystagmus) in children due to a tumorous adrenal gland and spasms of the eye are a few common examples. Other symptoms and signs are dizziness, garbled vocals/speech, difficult and unbalanced walking, problem in swallowing and possible seizures.

A form of Paraneoplastic Syndrome caused by certain tumours in either spinal cord or brain as well as lung cancer raises the risk of Horner’s Syndrome. It’s often cause by serious injuries to the head, neck and spinal cord which affects nerves connecting to the brain. When the cancer metastasises into the nerves, it triggers the Horner’s Syndrome resulting in droopy and sunken eyelids following smaller pupils on the affected side of the eye.

The treatment of cancer is performed commonly by chemotherapy also known as radiation therapy. This is to kill the cancer cells before they expand further however; chemotherapy also destroys healthy cells and tissues. It’s a delicate process which can literally hamper the vision and overall health of the eyes along with other body organs.

Tear ducts are blocked when a patient is dosed with ‘5-fluorouracil’; a drug commonly used for the treatment of cancer. In normal cases, tears are likely to drain through the nose but when unblocked, excess tearing through the eyes can blur the vision and may trigger another anomaly namely dry eye!

Steroids and radiation therapy for the cancer treatment are known to cause cataracts and glaucoma. Specific cancer of the eye can occur in the eyeball itself which is referred to as intraocular melanoma whereas occurrence of cancer on the tissues surrounding the eye that includes nerves, skin and muscles is extraocular cancer.

Of the many types of intraocular cancer, melanoma is most common and occurrence is diagnosed mostly in adults. In more than 90% individuals, melanoma begins in the choroid of the uvea (central layer of the eyeball) whereas others start in the iris. When metastasised, melanoma impacts the eye causing various vision anomalies.

Any anomaly of the vision requires imminent consultation with an eye doctor in Dubai so don’t hesitate. 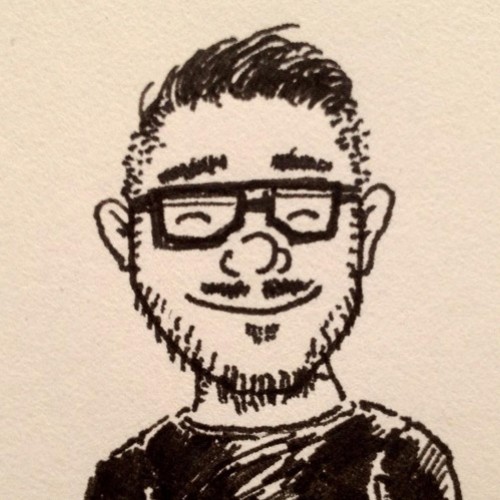 13 Facts Everyone should Know about Depression & Anxiety

Positive News To Look Upon Amid Coronavirus Outbreak In India

Top Most Corona Tracker And Covid-19 Best Websites In India