Face Blur Tool added on Youtube: Useful or Not?

.In this world, everything seems to be not private anymore. We go to places and when we saw something, we suddenly react as if we knew everything about it. Face blur tool youtube added is getting a lot of attentions. It’s like there’s nothing hidden anymore. People are famous, places are famous, that stuff is famous, everything is. But do we still need censorship over stuff that is wanted by the world to see?

Google added to Youtube something that’s I don’t know if I should say useful or not. It said that it will be for the security mostly of protestors and children. It is a one-click tool that will blur faces and hide them to the world. Yes, I do believe there is something about this feature that will surely be useful. Like for example, people can now post freely their opinions without the world even knowing who they were. It is a great help in dealing with human rights issues, may it be international or domestic. So now you can blur your video.

People can speak out more and it will give justice to the freedom of expression. Since there will be no judging your appearance, less cyberbullying, less making fun out of your face and so on. Also, children can be protected by this little tool. To avoid serious cases which involve children by not showing them to the world. And to keep their privacy and stuff.

But does it really help everybody in terms of expressing their actions? What if this tool will be used if, for example, a murderer tapes how he killed his victim and because he doesn’t have a heart. He wanted to upload it for the world to see. And because he’s not dumb enough. In fact he uses this tool to blur his face, will this tool still be useful in that instance? Will police can able to uncover who the suspect was?

Well, maybe. But what if a couple tapes a scandal, and they decided to blur their faces. It will still be appropriate to say, “it is their privacy”? I think, this tool will not be as useful as everybody thinks, there’s a negative size concerning this. But I know, it will be a useful tool. Youtube will always to right things for their viewers and uploaders. Well, for me, this Face Blurring Tool that is newly developed is a big help for everyone and for the world. It is also for the safety and anonymity of one’s life. But I still hope people will learn how to use it wisely so that it will become more useful for everyone. 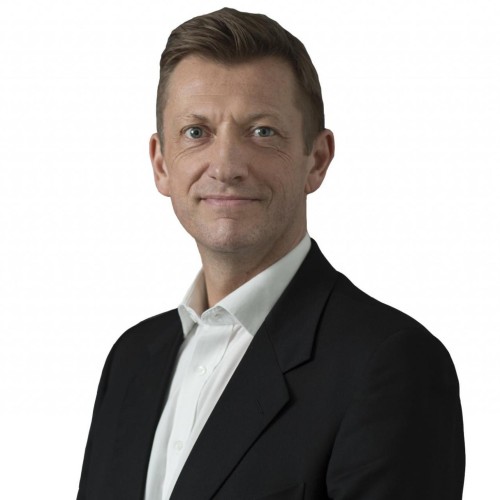