Boston has its fair share of historical and cultural museums. Whether you are into exhibitions big or small, scientific or religious, modern or ancient
Travel Shahid Ibrahim 12 November 2021

Bring out the nerd in you because we are going museum hunting. Known as the Athens of America, Boston has its fair share of historical and cultural spots Museums . Whether you are into exhibitions big or small, scientific or religious, modern or ancient, Boston has something to offer you.

In this guide, we will go through some of the most famous museums in Boston, so you can find your next outing idea for the weekend.

Step into the world of heritage and experience the glory of the world’s oldest commissioned warship afloat at the USS Constitution Museum. Located inside the Boston National Historical Park as part of the Charlestown Navy Yard, the museum is open for visitors, free of charge throughout the year.

USS Constitution is the place that promotes the life of the Navy and America’s heritage through 220-year-old ships and demonstrations both underway and in port.

There is no museum like the historic John F. Kennedy Museum. Travel back in time and immerse yourself in the legacy of Boston. The museum in memorial of the country’s 35th President is dramatic, historic, and modern. Walking through the museum, you will find galleries that move through Kennedy’s term as the President. The museum is also the safeguard of Kennedy’s audio recording of speeches, thoughts, and plans. The striking building is the heart of art and the modern world.

A place where art comes to life is synonymous with the Harvard Museum of Natural History. This museum is perfect for anyone who has a love for nature, science, or geography. It is one such museum that has successfully been the front-end of Harvard’s various research.

Plan a day trip to the Harvard Museum and don’t miss the glass flowers, the gem gallery, the great mammal hall, or the dinosaur hall. Grab lunch on the way if you wish!

If you want to deep down in the world of revolution and experience the life of the revolutionaries, then a stop at the Paul revere house is a must. This self-guided house is an intimate two-story wood-frame-styled home-preserved and refurbished to reflect the way it would have looked when Paul Revere lived here with his family in the 18th century.

Read More- Fantastic Things To Do In Chicago For Under $10

The striking building of the Museum of African American History is all about knowing the hardships of the African American community that lived on the north slope of Beacon Hill in the 19th century.

The building is divided into two historic brick buildings, the African Meeting House and Abiel Smith School, respectively. The museum also is the headquarters for black Civil War veterans.

The Children’s Museum in Boston has three floors of experiential learning areas for kids. It is one of the biggest children’s museums in the world, holding about 50000 artifacts ranging from ancient to modern timelines.

The exhibits in this museum offer hands-on and immersive learning opportunities for kids. Behind the museum, there is a park called Martin’s Park, which was opened in 2019 and is home to playful kids from around Boston. If you are new to Boston, then you may need a guide or professional Boston taxi service to get you through all of Boston city.

The MFA is one of the biggest epicenters of artifacts in the country. It is home to one of the best collections of Korean art outside Korea itself. It is also the only permanent exhibition for ancient coins in the country. Moreover, MFA is the world’s largest holding of ancient Egyptian treasure and a broad collection of works by John Singer Sargent.

There are so many things about this museum that make it stand out from the rest. You could spend weeks documenting the art collection in this museum and still would have weeks to go before you could cover everything the museum has to offer.

This one is for science lovers. Situated across the length of Charles River, the Museum of Science in Boston inspires visitors in a city known for its prominent scientists. The edifice itself is distinct and apparent from other parts of the city. It boasts more than 700 exhibits, which means you can spend your entire day here without even covering half of it. 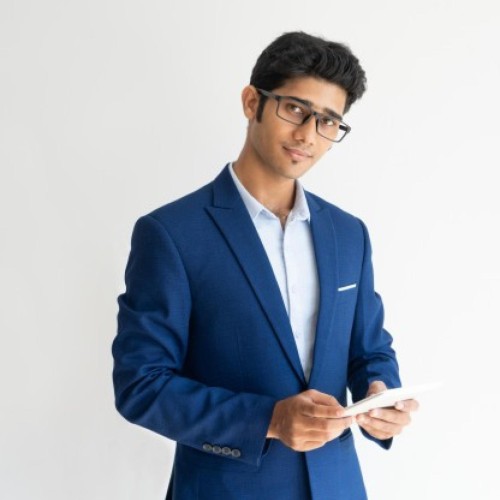 Khajuraho fusion of Hindu and Jain art –Top Activities To Do

What Does an Orthopedic Pillow do while Sleeping?